Incheon's mascots were created based on a lighthouse and the spotted seal. Specifically, Incheon used Palmido Lighthouse (the first lighthouse in Korea) as its motif to represent the connection between the past and future of Incheon as a cutting-edge industrial city. As for the spotted seal mascot, Incheon based it on the spotted seal found near Baengnyeongdo Island, which is a natural monument of Korea and an endangered species, to symbolize Incheon's commitment towards becoming an eco-friendly city.

Deungdaery is the grandson of Palmido Lighthouse, the first-ever lighthouse in Korea. It is a staunch defender and guardian that shines its bright light on the waterways leading in and out of Incheon. Deungdaery rarely speaks and always has his hands clasped behind his back. But he can't hide his feelings, which is clear for everyone to see on his chest. He is a pure and lovable mascot.

Bumy used to rule the waters near Baengnyeongdo Island. Now, he lives on land in Incheon. Bumy is a cheerful spotted seal that protects Incheon along with his friend Deungdaery.

Although the smallest of the mascots, Comy is a baby spotted seal who excels in sports and mischief.

Ainy is a charming and lovely spotted seal who is in love with Deungdaery, loves collecting hats, and likes to groom her whiskers all the time. 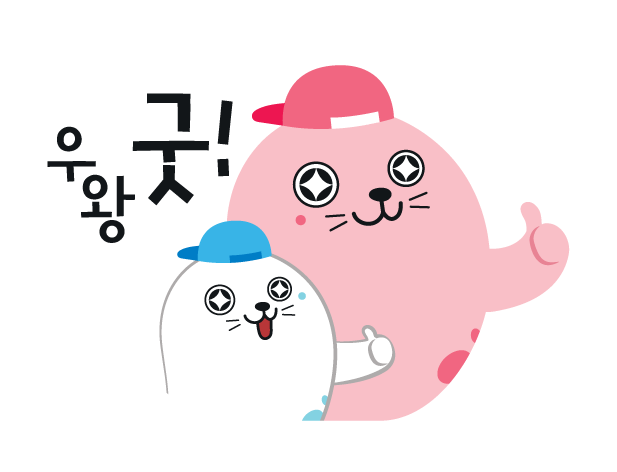 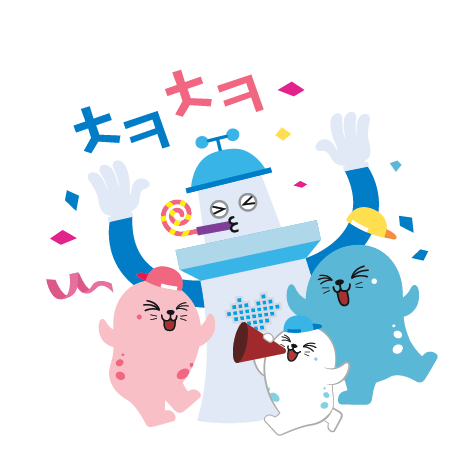 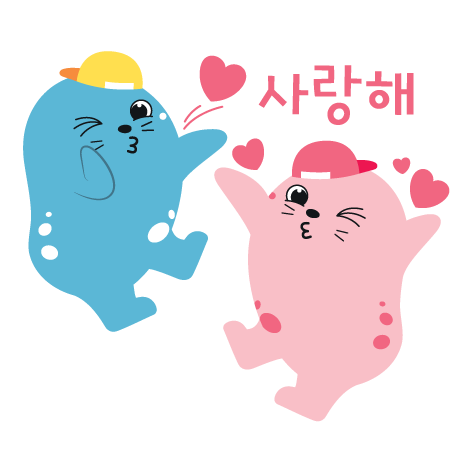 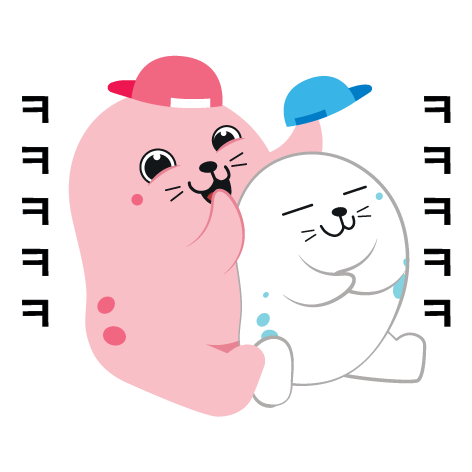 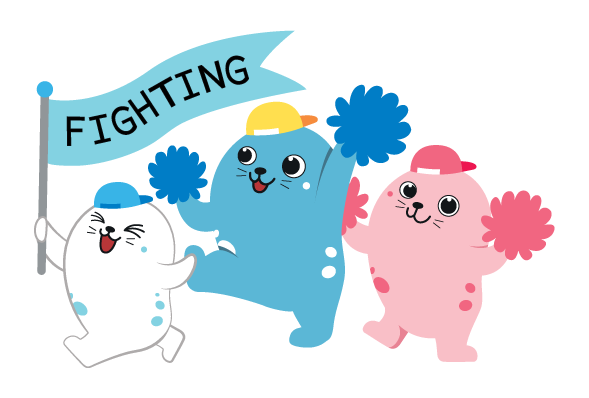 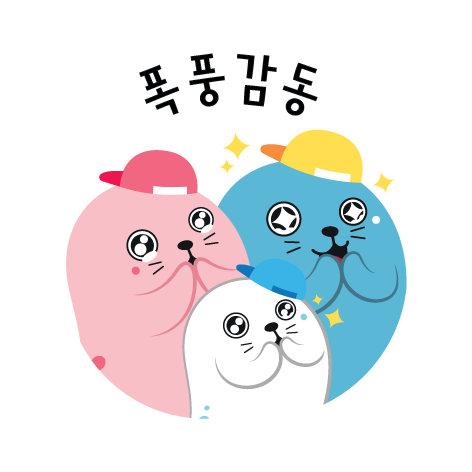 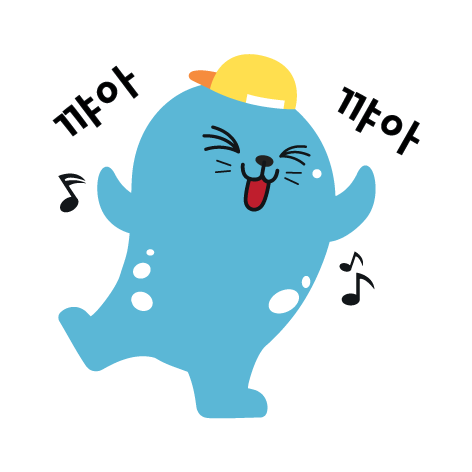 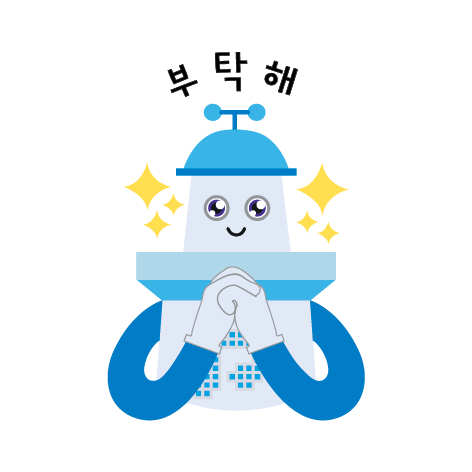 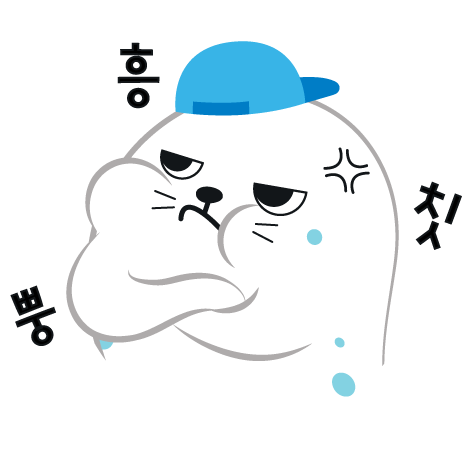 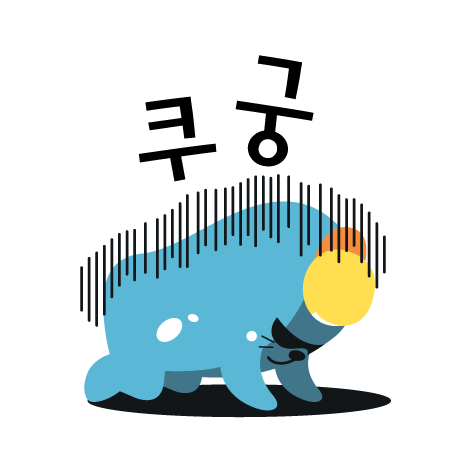 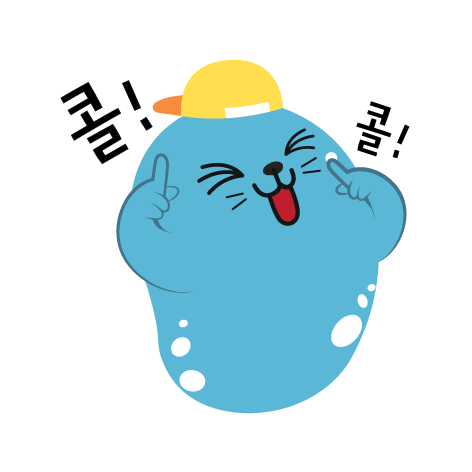 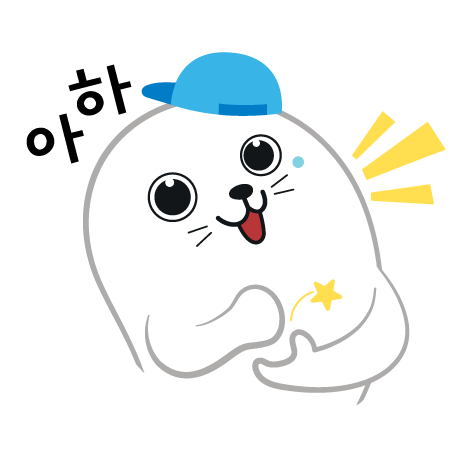 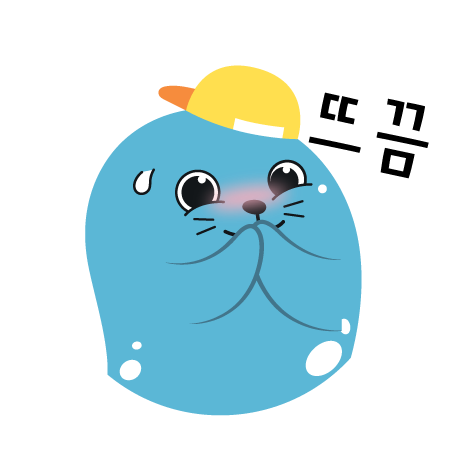 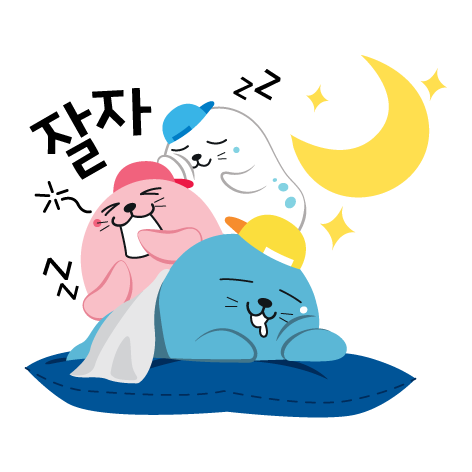 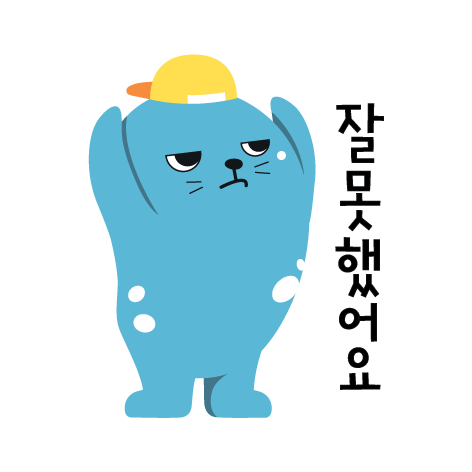 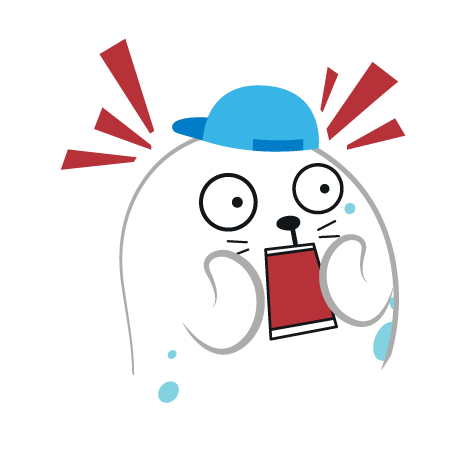